Chat with us, powered by LiveChat
1 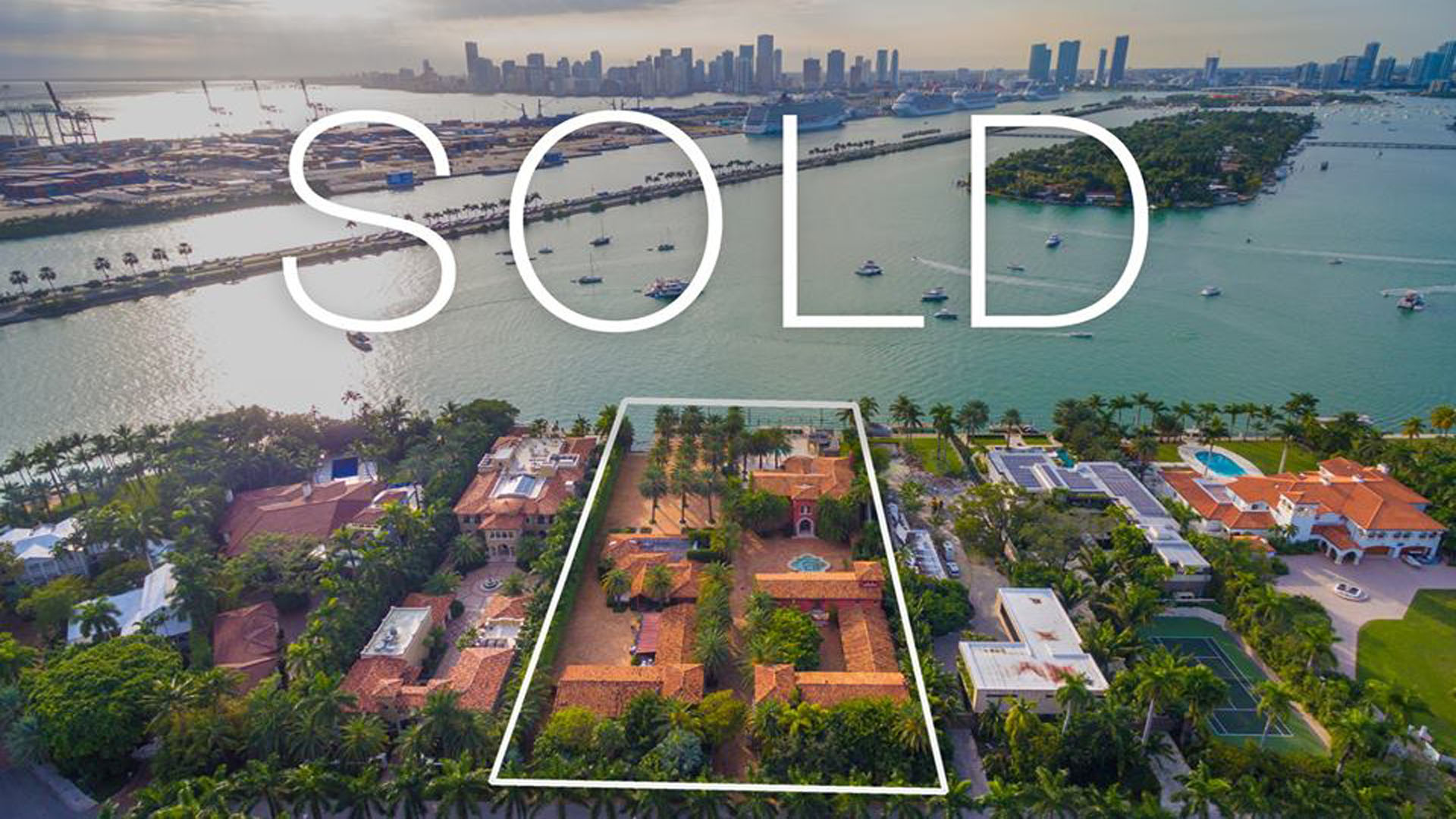 Douglas Elliman Miami just sold an iconic Miami Beach mansion for $33 million. Featured as the backdrop to “Miami Vice” in the 1980’s and on Bravo’s “Real Housewives of Miami”, the Star Island waterfront estate was listed earlier this year for $40 million. According to a Douglas Elliman post, “This sale now holds the top spot as the “highest price paid for a Miami Beach single-family home since 2015.” 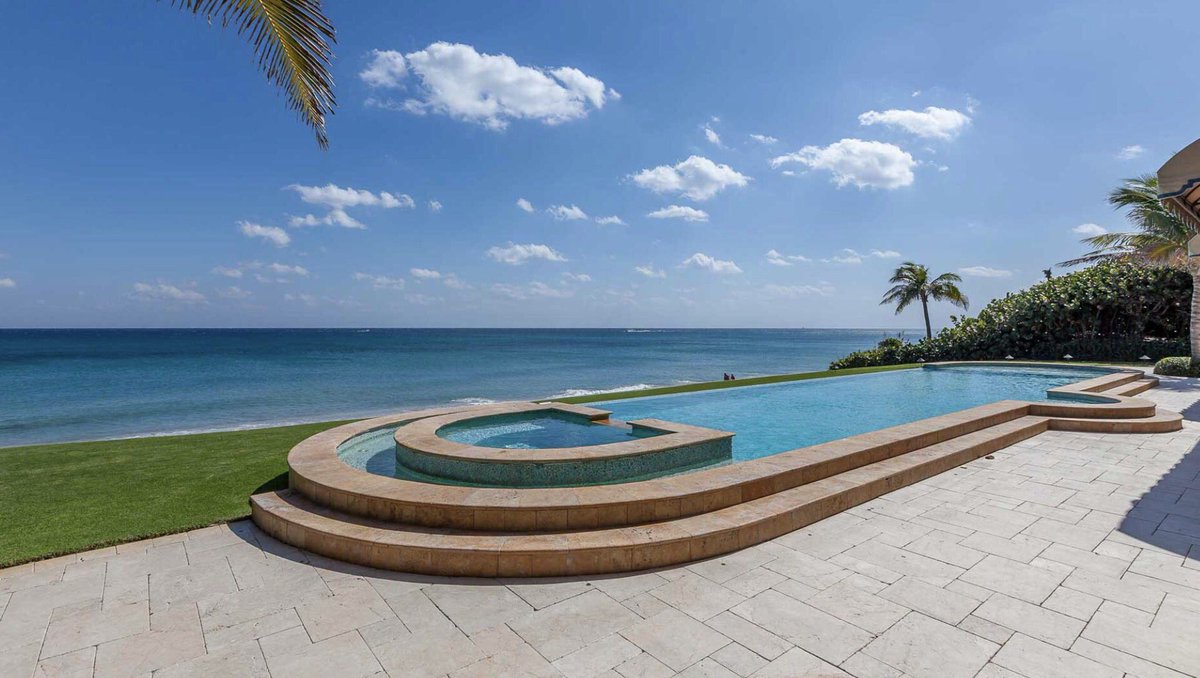 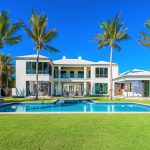 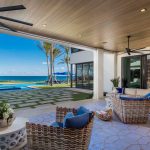