Chat with us, powered by LiveChat

Infomercial magnate and Flex Paste creator Phil Swift has completed one of his biggest deals yet: the purchase of a $20 million oceanfront mansion in Gulf Stream, Florida. Swift lived up to his name by making an offer only a few days after the listing hit the market.

Originally priced at $21.95 million, Douglas Elliman agents Devin Kay and Nick Malinosky were surprised the listing sold so quickly since Florida’s sales pace picks up in the winter when homebuyers are looking to escape to warmer climates.

The sale was major news throughout the industry, and widescale press coverage ensued. Below are links to some of the more notable coverage: 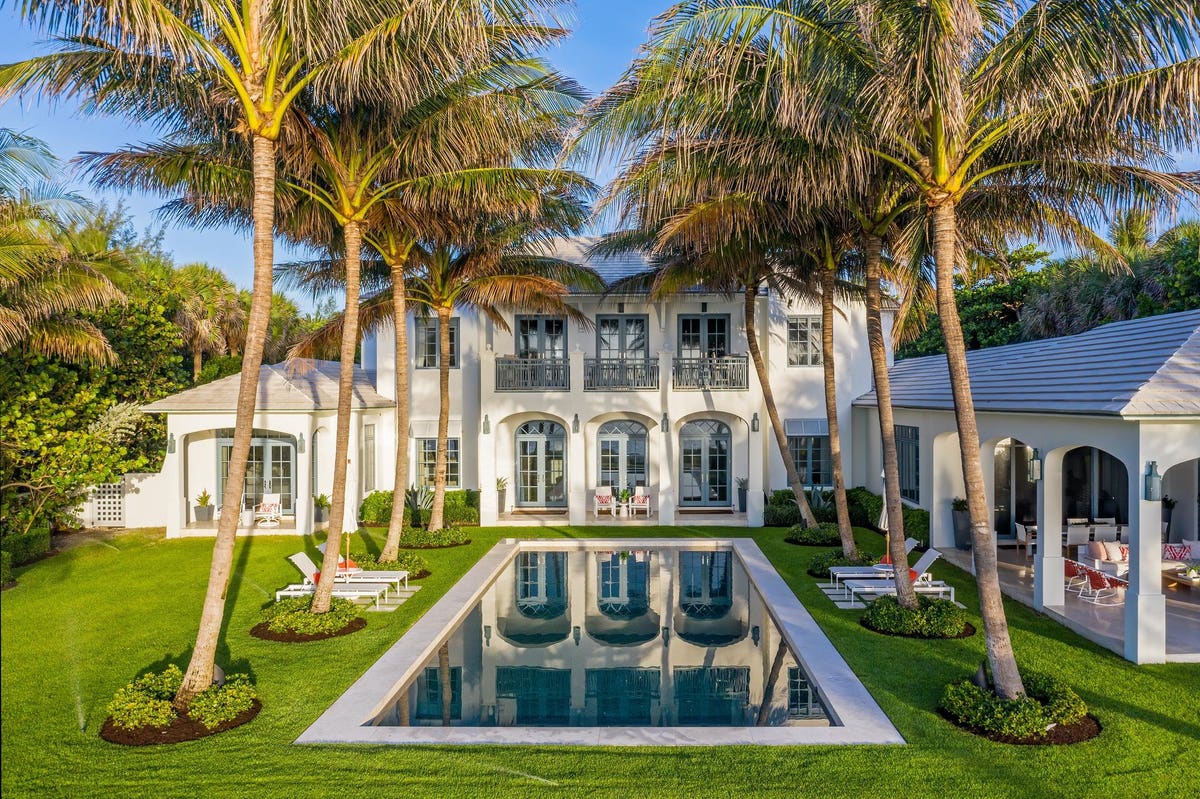 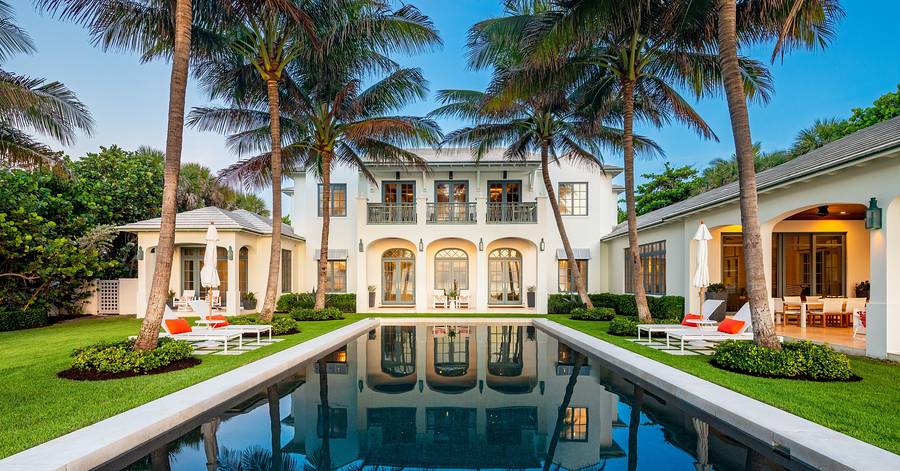 Flex Seal Founder Sales the Deal for Gulf Stream Mansion
The founder of the Flex Seal Family of Products, made famous by his infomercials, sealed the deal for an oceanfront mansion in Gulf Stream, near Delray Beach. 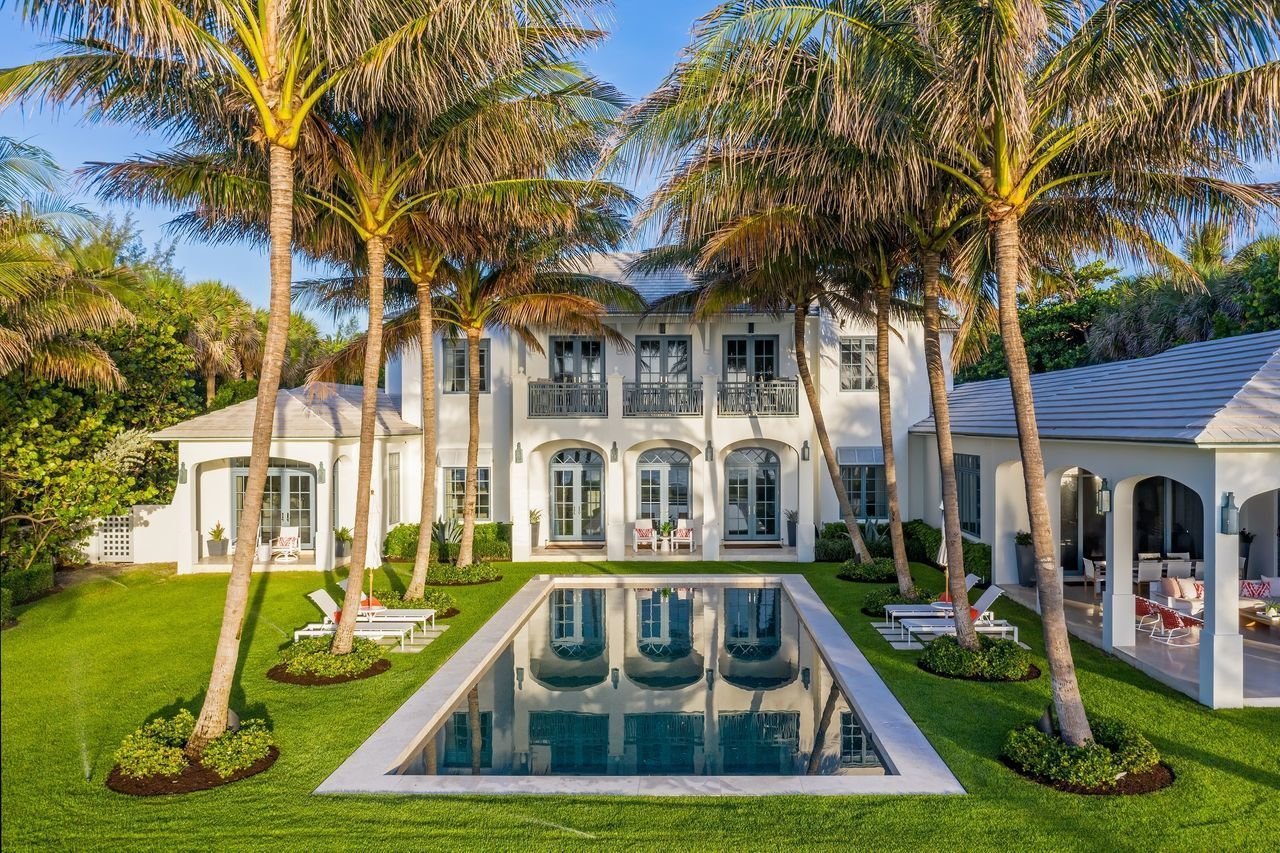 Phil Swift of Infomercial Fame Buys Florida Home for $20 Million
The man behind products like Flex Seal and Flex Paste bought the Gulf Stream home just a few days after it hit the market. 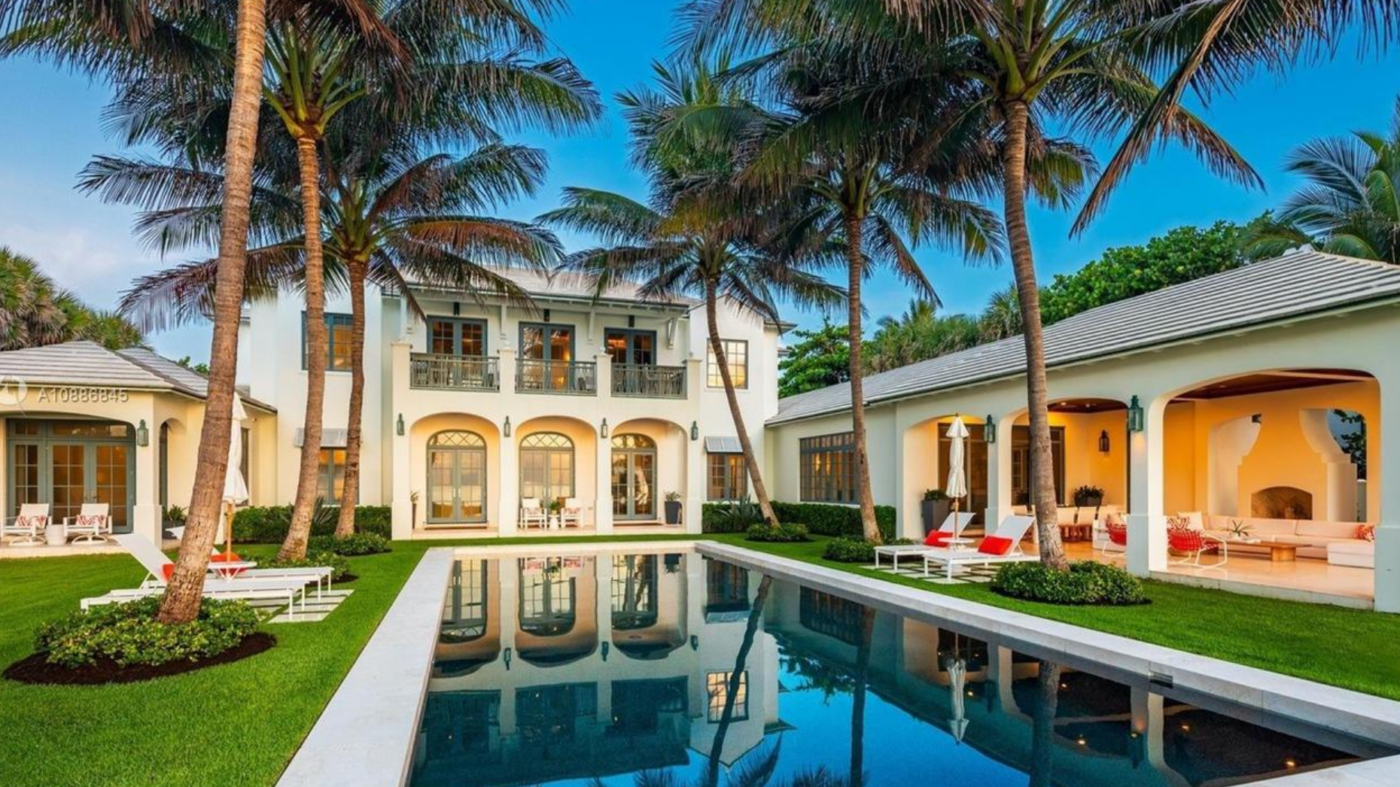 Infomercial magnate Phil Swift buys $20M Florida mansion
Swift made an offer on the mansion days after it hit the market, making it one of Douglas Elliman agents Devin Kay and Nick Malinosky’s quickest sales.

Phil Swift Purchases Gulfstream Mansion for Record-Breaking Price
Flex Seal founder Phil Swift has closed on the highest sale ever in Gulfstream Florida. The entrepreneur has purchased the property for $20m.